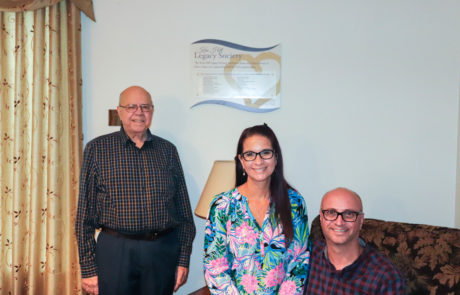 Richard Dillman & Family at the RMH next to the Endowment Plaque 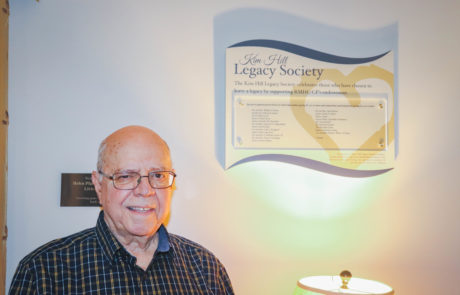 Richard Dillman next to Endowment Plaque

In 1991, a devastating accident left the Dillman family changed forever. What makes their story one worth telling again and again, is what they chose to do after enduring unimaginable heartbreak.

Jennifer Joy Dillman (Jenn) was 17 years old when she was fatally injured in a bus accident on the way to a baton-twirling competition.

Jenn was captain of the twirling squad at Salisbury High School. She was an honor student involved in many positive activities, including the school’s anti-drug and alcohol program, Falcon Key Club, and yearbook staff.

Richard and Patricia Dillman stayed at the Ronald McDonald House in Hershey to be by their daughter’s side for nine painful days before she passed away from her injuries.

After losing their only daughter, Richard and Patricia were devastated. In their grief, the Dillman’s knew they wanted to honor Jenn’s memory – and her giving spirit – by helping others.

After being touched by the kindness they received at the Ronald McDonald House in Hershey, they decided to create their own “home away from home” for families and patients who travel to the Lehigh Valley area for health care. In 1991, the not-for-profit charitable organization, Jenn’s House, was established. Over the course of almost 30 years, Jenn’s House hosted more than 3,500 families, coming from all 50 states and eight different countries. Thousands were touched by the generosity of Jenn’s House and the comfort it provided patients and families who needed a place to stay near the hospitals in the Lehigh Valley.

In June 2017, Patricia Dillman, 69, passed away from cancer. For the next four years, Richard did whatever he could to continue the legacy in honor of Jenn and now Patricia, after she dedicated her life to serving others through Jenn’s House. In the years Jenn’s House operated, Richard and Patricia put all of the donations they received back into the organization. They called Jenn’s House a “labor of love.” Unfortunately, in early 2021, Richard had to make the difficult decision to close the organization. But the story doesn’t end there.

While the doors of Jenn’s House closed, Jenn and her family’s legacy will live on. Richard chose to give what was left of the charity to organizations that supported their family and inspired Jenn’s House in the first place – including the Ronald McDonald House.

Earlier this year, Richard donated $58,000 to Ronald McDonald House Charities of Central Pennsylvania’s Endowment Fund, where it will support families with children receiving essential medical care for years to come.

The story of Jenn’s House and the Dillman Family comes full circle after 30 years, starting and ending with the servitude of others at its center. This remarkable endowment gift will support Ronald McDonald House Charities of Central PA’s mission and programs in perpetuity – Ensuring Jenn and her family’s legacy lives on forever.

There are many ways to show your support for the children and families that call McDonald House Charities of Central PA their home. Current or planned gifts may be directed to our Endowment Fund to support our families long into the future. Your endowment gift will be invested and remain intact while the investment earnings support RMHC-CP’s mission and programs in perpetuity. Gifts of any size may be restricted into the Endowment Fund and qualify donors for membership into the Kim Hill Legacy Society, which honors faithful and compassionate donors who remember RMHC-CP with a planned gift or other direct giving to the organization. 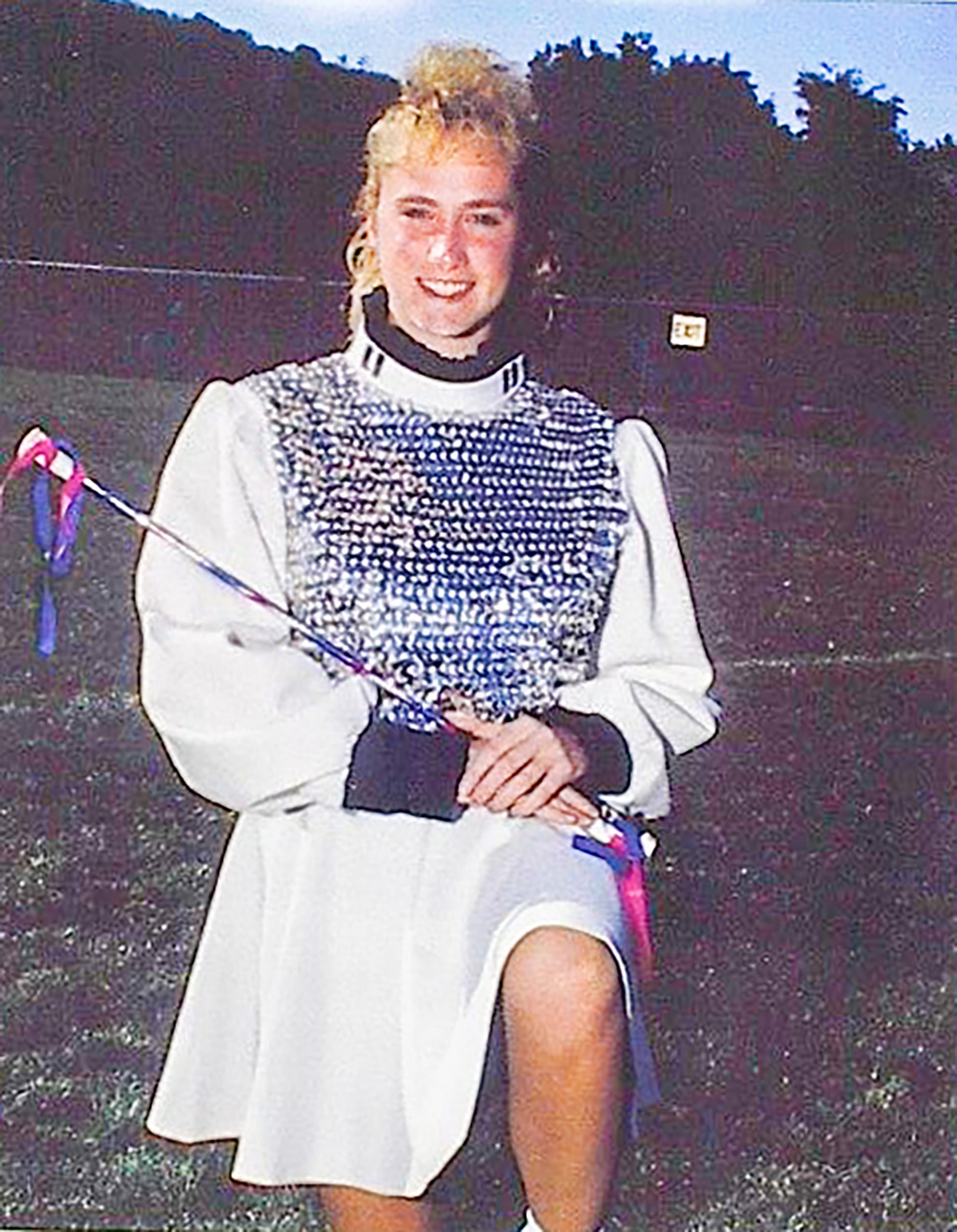 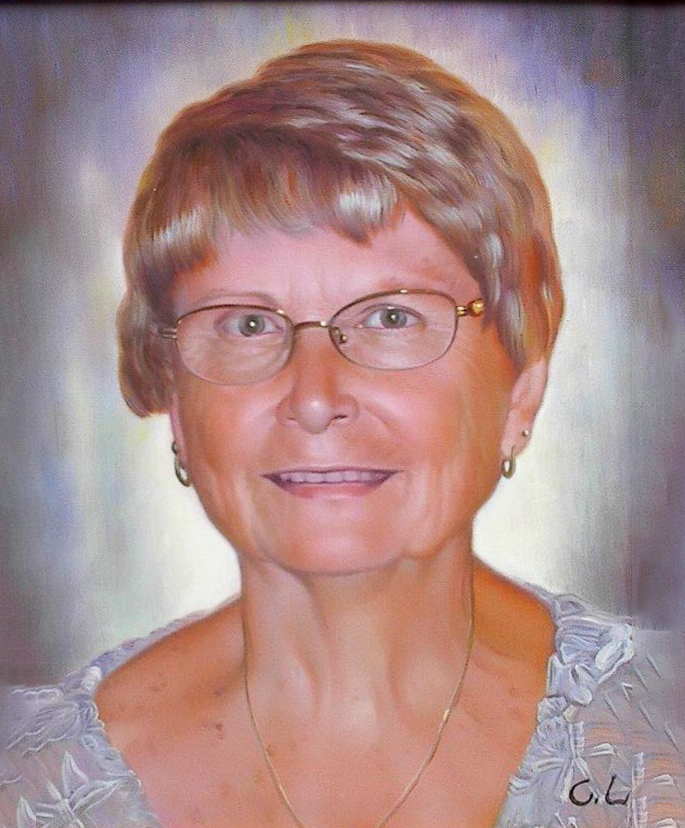